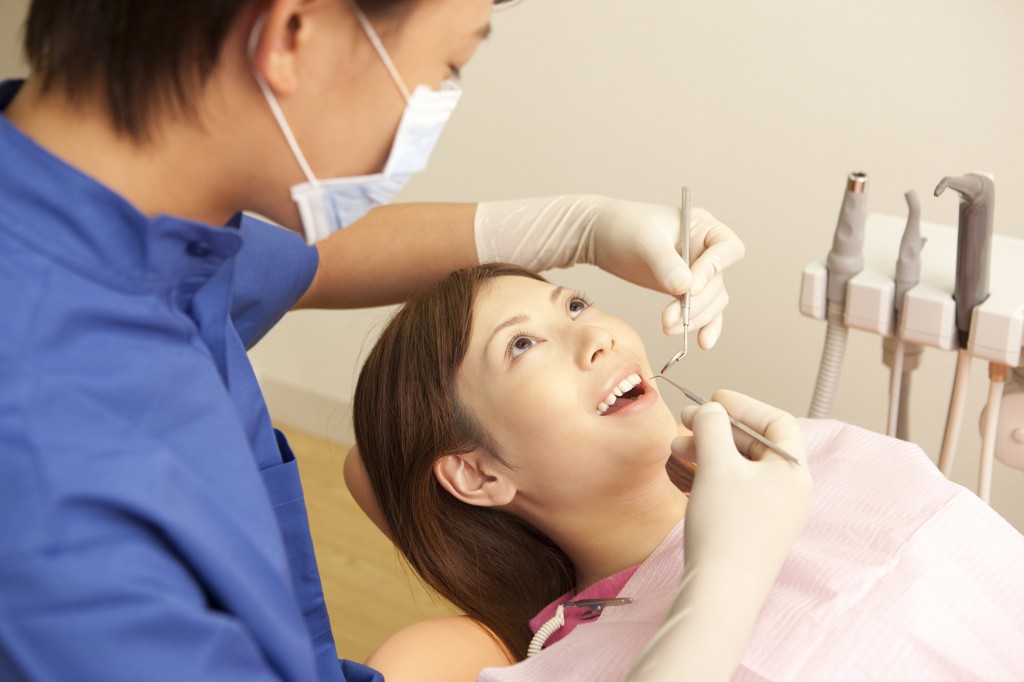 As the dental market in Asia continues to grow from strength-to-strength, FOLLOW-ME! Technology group has opened a new subsidiary in Japan.  The new office based in Kyoto, is home to FOLLOW-ME!’s fourth subsidiary in Asia, in less than two years.

After the implementation of the Minamata Convention on Mercury (initiated by the United Nations in 2013), Japan is one of many countries that has banned the use of toxic amalgam in the field of dentistry.  As a result, this has led to an overhaul of the Public health system of Japan, whereby the hybrid material resin, is now covered by the national healthcare system.

In dental applications, resin materials at this stage, are only able to be processed with CAD/CAM technology.  “The change to the national health system has created an unforeseen surge in demand for dental CAM technology.  Luckily due to the close partnerships that we have in Japan, we were able to pounce as soon as the opportunity to establish ourselves in the market was presented,” said Dr. Ferdinand Schwenkert, CEO, FOLLOW-ME! Technology Group.

The subsidiary in Japan will be headed by Mr. Suyoung Chae, General Manager, FOLLOW-ME! Technology Japan, who will initially lead a team of three.  “Japanese were previously reluctant to move away from the use of toxic amalgam restorations as it was thought that anything else required too much time and or cost.  Now however, after various campaigns about the negative effects of mercury, as well as the subsidisation of the cost of resin materials in dental applications, the public are very willing to move towards its’ use,” explained Mr. Chae.

hyperDENT®, the dental CAM software developed by FOLLOW-ME!, contains sophisticated algorithms which allow for fast and effective milling of resin materials. “Our technology not only has the means to process resin based materials efficiently, but it is also highly automated, making it easy for novice CAM users to handle.  This will be particularly beneficial for smaller dental labs where fast uptake will be needed,” continued Dr. Schwenkert.

Furthermore, opening up new distribution channels in Japan for hyperDENT, will serve to further strengthen the current global presence that FOLLOW-ME! possesses. “I’m very pleased that we now have an opportunity to serve the Japanese market where despite some recent economic issues, still remains a strong contender in the global dental market,” concluded Dr. Schwenkert.